JESPER TYDÉN, born in Stockholm, Sweden, started his vocal and musical education at the Royal Music Conservatory in Stockholm. Throughout his studies he was a member of the Eric Ericsson Chamber Choir and the Swedish Radio Choir.

Jesper has recorded seven cast CD’s and two pop singles, and he is an appreciated and often hired vocalist for various concerts and galas. 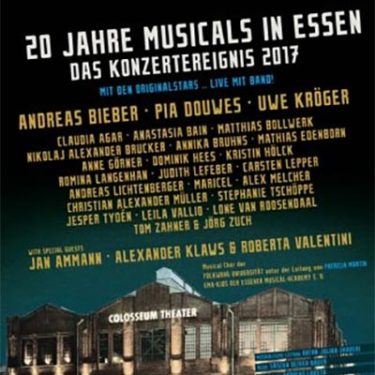 Musical gala next week in Germany!
February 8, 2017 by Jesper Tydén in News

Jesper is participating in a big musical gala celebrating the 20th anniversary of Colosseum Theatre in Essen/Germany. He will once again sing together with Uwe Kröger from the musical ”Elisabeth” 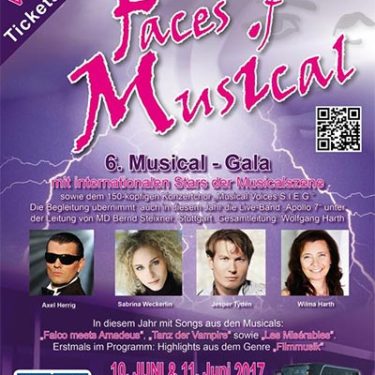 More shows in Germany
February 8, 2017 by Jesper Tydén in News

On the 10 & 11.6.2017 Jespers is excited to be a part of 2 concerts in Hennef, close to cologne / Germany together with Sabrina Weckerlin and Axel Herring, Wilma 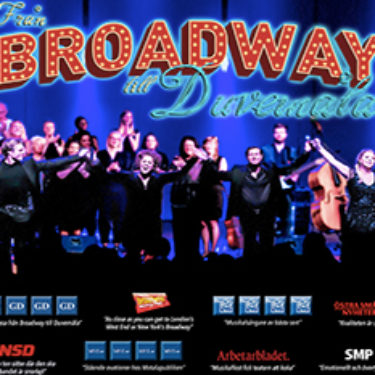 The tour continues
October 20, 2016 by Jesper Tydén in News

The “Från Broadway till Duvemåla” Musical Tour continues to receive wonderful reviews, and the latest two shows in Helsingborg and Vara were both a great success. We are now down to three remaining 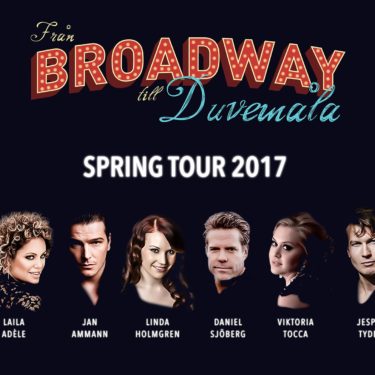 We are very excited to announce that the “Från Broadway till Duvemåla” spring tour 2017 has been confirmed – and Jesper Tydén will be one of the headlining vocalists, participating at every show.